skip to main | skip to sidebar

Upcoming additions to the CD rack

This blog is called "Blogging to the Beat," and yet I haven't written about music. I'm changing that tonight.

I love to walk into a record store and walk out with a bag full of CDs or vinyls. Tonight, however, I went to the virtual record store known as Amazon.com and splurged on some music that will reach our home in five to nine days (thanks, free Super Saver shipping!). Though I could have saved more money by downloading the music and having it instantly, I love the tangible product too much. It's worth the wait. 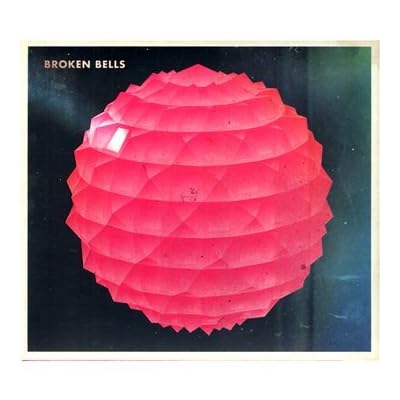 LCD Soundsystem, "This is Happening"

Devo, "Something for Everybody" 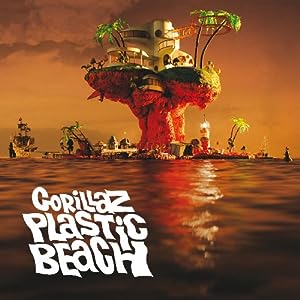 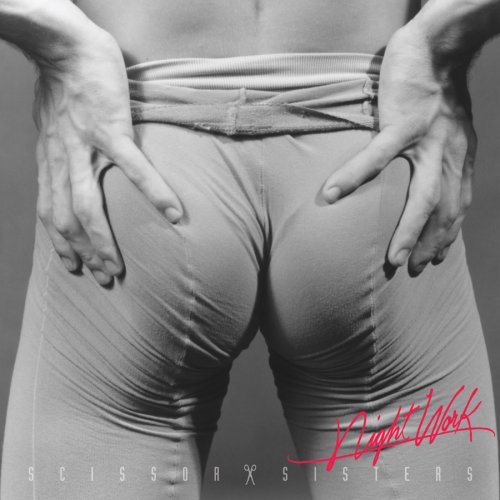 I expect to have a report on these albums in a week or two. I'm particularly excited about Scissor Sisters' new record, the album cover aside. *ahem* It sounds as though they took Frankie Goes to Hollywood, the Bee Gees and Pet Shop Boys, thoroughly mixed up those sounds and poured them into their CD.

Later this summer, Chromeo is coming out with another record full of its sexy Montreal funk. If the new single "Don't Turn the Lights On" is any indication, I think Jake and I will have that album on repeat for a few months. Also, I'm getting amped up for Maroon 5's CD, "Hands All Over," which comes out in September. Whenever I hear "This Love" (and I still hear it quite a bit on the radio), I remember meeting the band backstage at Beasley Coliseum in 2004. I wore out "Songs About Jane" when I was at WSU.

I'm also addicted (begrudgingly) to Katy Perry's "California Gurls." As a copy editor, I'm bugged to high heaven by the song title, even though Perry claimed it was an homage to Big Star's "September Gurls." Please, people are dumb enough already - just spell "girls" correctly. *copy editor rant over* Anyway, the song is played to death here, and I'm a California native whose skin would not melt a popsicle, but the funky guitar riff and Snoop Dogg drive this into guilty-pleasure territory. The bridge and the chorus get stuck in your head for days. You know it's ear candy, so constant consumption will only rot your brain over the long term, and yet you prefer to live in ignorant bliss because it feels so good in the moment.